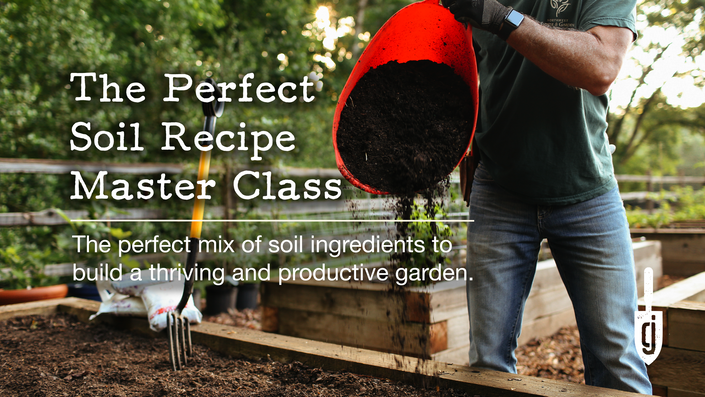 The perfect mix of soil ingredients to build a thriving and productive garden.

The coupon code you entered is expired or invalid, but the course is still available!

I've said it many times - feed the soil and let the soil feed the plants. And building that healthy growing medium that will feed your plants the nutrients they need is a process that starts with the right “recipe” and quality ingredients.

Over the years, I’ve developed a mixture of elements that have brought me abundant gardening success. In this course, I walk you through how much of each ingredient to use and how and when to apply them.

Here's what you'll learn in this course: 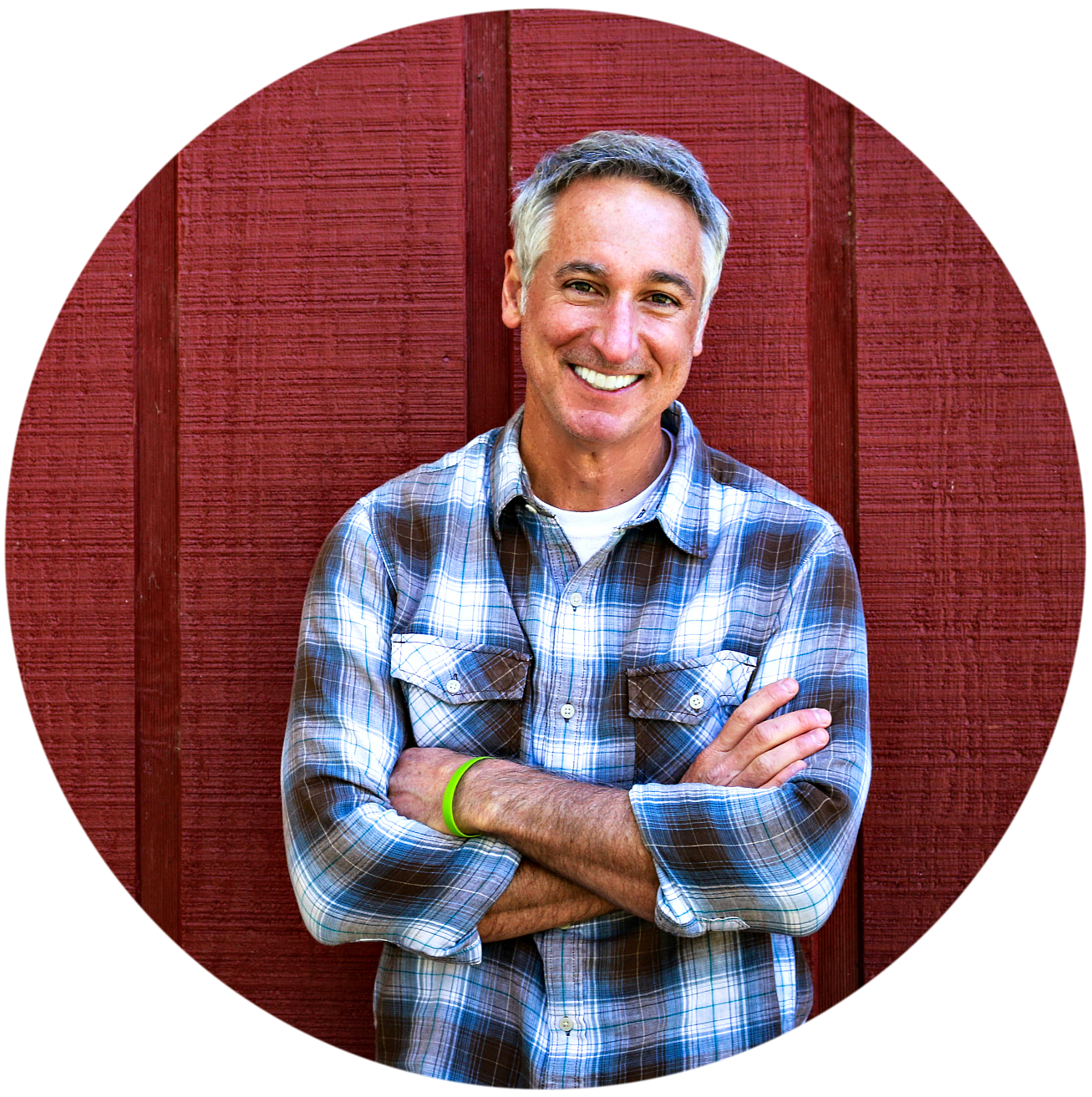 Joe Lamp’l (aka joe gardener® and founder of joegardener.com) is one of the country’s most recognized and trusted personalities in gardening and green-living. That passion for living a greener life is evident to a nationwide audience who watches Joe in his current role as Creator, Executive Producer, and Host of the Emmy Award-winning PBS series, Growing a Greener World® and previously as host of Fresh from the Garden on DIY Network and more. Joe also shares his know-how on NBC’s TODAY SHOW, ABC’s Good Morning America, The Weather Channel, and through his popular books, podcast series (The joe gardener Show), and more. Past awards include: The American Horticultural Society selected Joe as the recipient of the Society’s B.Y. Morrison Communication Award, which recognizes effective and inspirational communication—through print, radio, television, and online media. A multi-award winner for Best On-Air Talent for Television by the Garden Writers Association, and The Taste Awards for, Breakout Storyteller of the Year, and Best Environmental Television, Series, Film or Video, and Best Branded Television Series in 2016. Joe is deeply committed to “growing a greener world” through his television series, websites, podcasts, online learning, books (including The Green Gardener’s Guide), and more.

After enrolling, you have unlimited access to the course sections - and the bonus materials for as long as you like - across any and all devices you own.

The Perfect Soil Recipe Master Class (56:53)
Available in days
days after you enroll

When does the course start and finish?
The course starts now and never ends! It is a completely self-paced online course - you decide when you start and when you finish.
How long do I have access to the course?
How does lifetime access sound? After enrolling, you have unlimited access to this course for as long as you like - across any and all devices you own.
What if I am unhappy with the course?
We would never want you to be unhappy! If you are unsatisfied with your purchase, contact us in the first 15 days and we will give you a full refund.
off original price!

The coupon code you entered is expired or invalid, but the course is still available!

*A Note About Pricing

Price is based on U.S. residency and does not include sales tax or additional fees that may apply based on your location. Sales taxes apply for U.S. residents in certain states and will be calculated at checkout. Click here for a list of states where sales taxes apply. The European Union Value Added Tax (VAT) will be charged on purchases made by consumers in the EU. These are charges that may be mandated by your state or country and will appear as a separate line item in the cart if applicable.